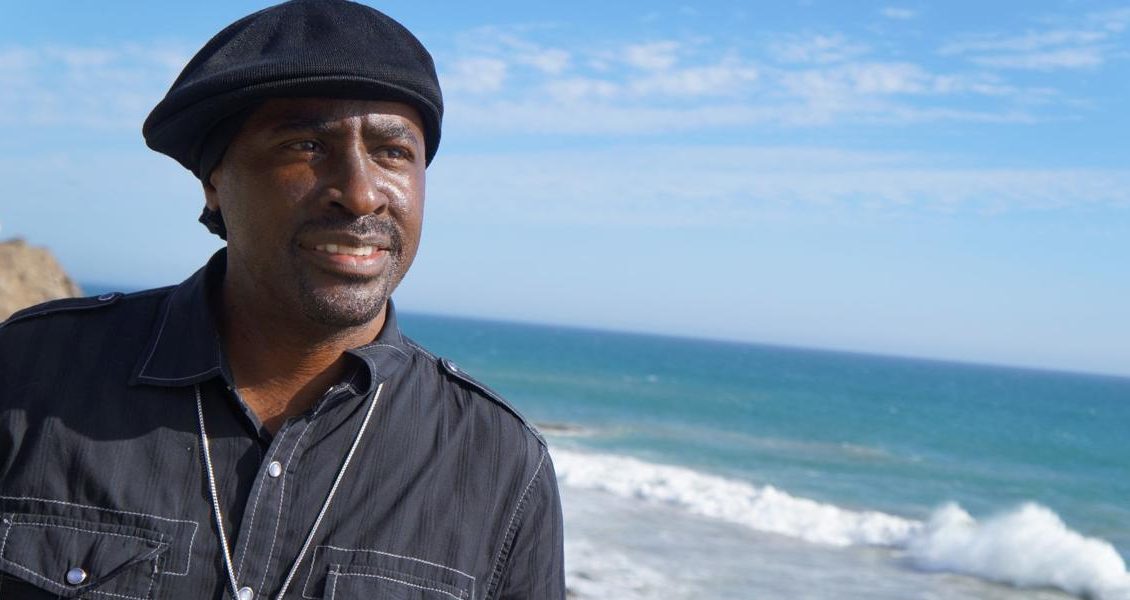 Pato Banton (born Patrick Murray) is a reggae singer and MC from Birmingham, England. He first came to the public’s attention in 1982 on the Beat’s Special Beat Service album, dueling with Ranking Roger on ‘Pato And Roger A Go Talk’.  Five years later, Banton returned with his debut solo release, Never Give In, which featured guest appearance by Ranking Roger, Paul Shaffer and Steel Pulse; the album was enlivened by Banton’s comic vocal characterizations. In the 90s Banton began to attract a large US following, where he was signed to I.R.S. Records.

1994’s ‘Baby Come Back’ became a worldwide success, selling one and a half million copies in Europe and Australia. In its wake, Sting invited Pato to chat over his ‘Cowboy Song’ single, which became another major chart success. Today, Banton remains a strong live draw in Europe and America.

NO REFUNDS | ALL SALES FINAL

Occasionally, events are canceled or postponed. Should this occur, we will contact you to inform you of refund or exchange procedures for that event.

If an event is canceled we will automatically issue you a refund to the method of payment used to make your purchase.

If the event was moved, postponed, or rescheduled, we will contact you to notify you of your options to keep your tickets for the new date or be refunded.

Due to the limited nature of our tickets, and our direct payment to performers we are unable to issue exchanges or refunds after a ticket has been purchased.

Furthermore, you agree that you will not attempt to evade, avoid, or circumvent any refund prohibitions in any manner with regard to tickets you purchased. Without limiting the generality of the foregoing, you will not contact us to seek a refund or exchange from us, and you will not dispute or otherwise seek a “chargeback” from the company whose credit card you used to purchase tickets from the Site. Should you do so, your tickets are subject to immediate cancellation, and we may, in our sole discretion, refuse to honor pending and future ticket purchases made from all credit card accounts or online accounts on which such chargebacks have been made, and may prohibit future purchases from all persons in whose name the credit card accounts exist and any person who accesses any associated online account or credit card or who otherwise breaches this provision from using the Site.

If we issue you a refund for a ticket due to a canceled or postponed event, we will issue a refund of the ticket’s face value paid and all service fees.  If a refund is issued, it will be issued using the same method of payment that was used to purchase the tickets. We will not be liable for travel or any other expenses that you or anyone else incurs in connection with a canceled or postponed event.

Beer x Food to be served.  NO OUTSIDE BEVERAGES. 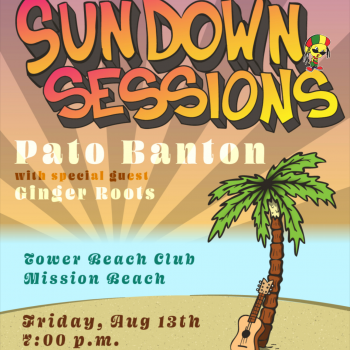 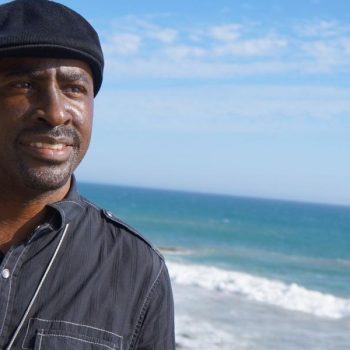 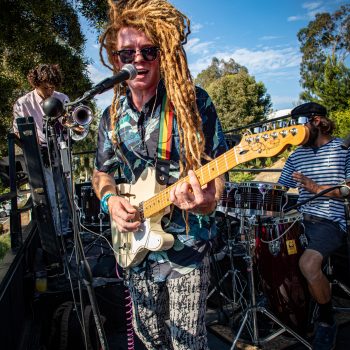 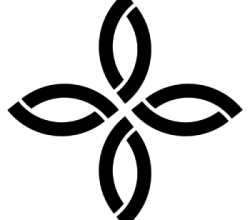 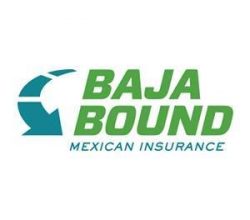 I Accept
Add to Calendar